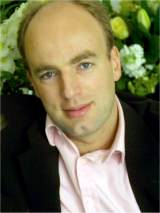 Ig Nobel Prize winner (he was honored in 2008 for electronically modifying the sound of a potato chip to make the person chewing the chip believe it to be crisper and fresher than it really is) Charles Spence and colleagues report a new, very specific advance in understanding consumers’ understanding and preference for certain aspects of packaging for crisps (known in some countries as ‘chips’). Their new study is:

‘Here, we report on the results of an online study designed to assess any cross-cultural differences in colour-flavour associations in the packaging of crisps. By comparing Colombian, Chinese, and British participants, we were able to demonstrate that certain correspondences are consistent across culture, whereas others vary. Closer inspection of the data revealed that those associations corresponding to natural parings in the environment such as “tomato” with red and “cucumber” with green can be found across countries, whereas other more complex flavours such as “salt and vinegar” or unspecified flavours such as “natural” or “original”, tend to have different colour associations depending on the country. These latter associations may only be consistent in those countries in which they exist and have been learned, or internalized, by the consumer (in Colombia, for instance, the “natural” flavour is signified by blue packaging).’ 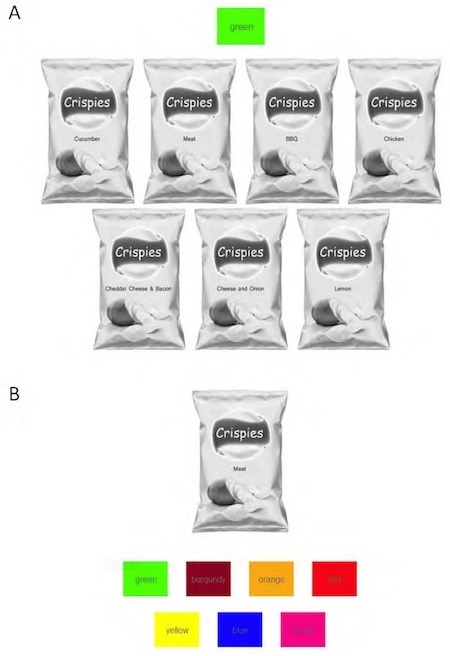