Ten new Ig Nobel Prizes were awarded at the 32nd First Annual Ig Nobel Prize ceremony. The winners, and a description of their work, are included on the list of all Ig Nobel Prize winners (1991-2022). Each winner has done something that makes people LAUGH, then THINK. The faces you see in the image here […] 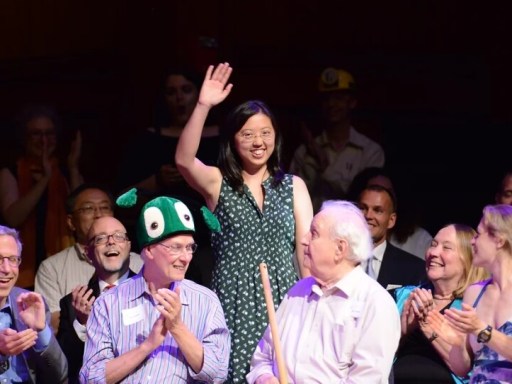 The radio program Audacious with Chion Wolf [on Connecticut Public Radio] took a joyous, 50-minute adventure ride into the world of the Ig Nobel Prizes. Listen to it online: “Laugh and then think: What it’s like to win the Ig Nobel Prize” Here’s the Audacious summary of what you’ll hear: Almost 1000 people have won […] 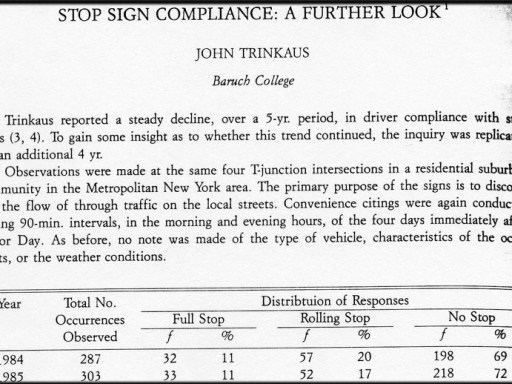 To the best of our knowledge, no academic has followed Ig Nobel Prize winner John Trinkaus’s lead in carefully, relentlessly documenting things that annoy them, tallying exactly how frequently those things occur. It’s enjoyable to look back, now and then, at the work of John Trinkaus. Trinkaus died in 2017, at which time we gave […]

Join us this Thursday for the premiere of a new kind of conversation: Two researchers, in different fields, explore each other’s worlds a little bit. Marc Abrahams, editor of the Annals of Improbable Research, will compere. Here’s who and what: “(Improbable) Conversation: Physics and Psychology of Cats“, with physicist (and Ig Nobel Prize winner, for […]

Gadgeteer Ron Popeil, who was awarded the 1993 Ig Nobel Prize for consumer engineering, has died, according to press reports. The famed inventor was cited, in winning that Ig Nobel prize, for “redefining the industrial revolution with such devices as the Veg-O-Matic, the Pocket Fisherman, Mr. Microphone, and the Inside-the-Shell Egg Scrambler.” Here is a […]

It should be noted that the author of ‘The Physiology of Insect Metamorphosis’ (1954) was Sir Vincent Brian Wigglesworth CBE MD FRS [pictured] . . . . . . and not V. B. Wrigglesworth, as Cambridge University Press might suggest. (Neither was he V. P. Wigglesworth, as Google Books might have you believe) Research research […]

Doctor I.C. Notting, an ophthalmologist at Leiden University, is a classic case of nominative determinism.

The AAAS Annual Meeting is happening this week. Join us at the Improbable Research session, on Thursday, February 11, from 2:15 to 3:15. Navigate to the AAAS Meeting live channel <https://virtual.aaas.org/landing&gt; (NOTE: The Improbable Research session is a public session, which means that you can probably watch it even if you have not paid to […]

This month’s Undersung Scientist of the Month is Dr. Adám Lovas-Kiss of the DRI Wetland Ecology Research Group of the Centre for Research Ecology (which has been authorized to use the label “Hungarian Academy of Sciences Centre of Excellence”). Dr. Lovas-Kiss’ is not entirely unsung, just undersung. His work has achieved some fame, much of […]