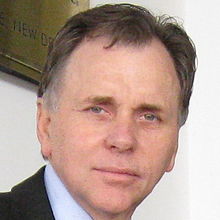 Gut disorders could be detected without the need for dreaded, invasive colonoscopies thanks to an invention by West Australian researchers, led by a Nobel Prize laureate.

Gut rumbling sounds can be called by a technical name: borborygmi. There have been previous, very different attempts to discern meaning in those sounds.