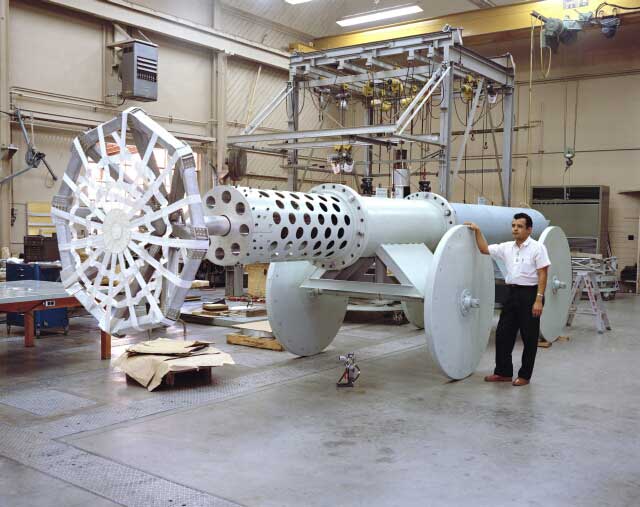 “All over the world, mostly adolescent boys enjoy building and firing […] combustion-powered guns launching chunks of potatoes into the environment.”

“Although potato cannons are an area of great interest among internet users, they are almost completely unknown in the medical community.”

At least they were – until details of the experimental work by Matthias Frank, Oliver Jobski, Britta Bockholdt, Rico Grossjohann, Dirk Stengel, Axel Ekkernkamp and Peter Hinz were published in the International Journal of Legal Medicine,Volume 126, Number 1 (2012), pp. 13-18. ‘When backyard fun turns to trauma: risk assessment of blunt ballistic impact trauma due to potato cannons’

Potatoes and apples were used as ammunition, and the cannons were powered by inflammable gas extracted from a commercially-available can of aerosol hairspray.

“For potential head impacts, all test shots far exceeded the critical BC (head) value which corresponds to a 50% risk of skull fracture. The risk of injury with regard to chest impacts was similar.”

Note: The photo above is not a potato canon, though there are similarities – it’s a pneumatic cannon built by NASA’s Jet Propulsion Laboratory in 1965.