Daisuke Inoue, inventor of karaoke, told his story (including what happened when he was awarded the 2004 Ig Nobel peace prize), in 2005, in an interview with Robert Scott Field for Topic Magazine. The Appendix has just reprinted that essay. It begins thus:

Last year I received a fax from Harvard University. I don’t really speak English, but lucky for me, my wife does. She figured out the letter was about the Ig Nobel Prizes, awards that Harvard presents for inventions that make people laugh—and then make them think. I was nominated for an Ig Nobel Peace Prize as the inventor of karaoke, which teaches people to bear the awful singing of ordinary citizens, and enjoy it anyway. That is “genuine peace,” they told me.

Before I tell you about my hilarious adventures at the prize ceremony, though, you need to know how I came to invent the first karaoke machine.… 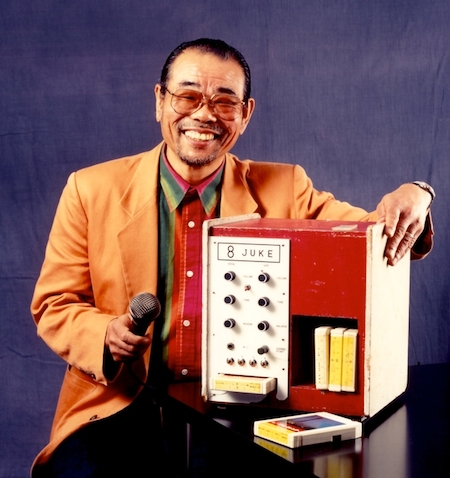