This study adds texture to Part 2 of the old saying “If you like laws and sausages, you should never watch either one being made”: 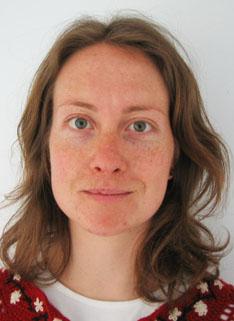 •Lactobacillus gasseri and Enterococcus faecalis were the main species in infant faeces.

•Six of 109 LAB isolated from infants were qualified as potential probiotics.

•Selected lactobacilli were assayed as starter cultures in model sausages.

•Three of the selected strains were effective meat starter cultures.

Here’s sausage-making detail from the paper: 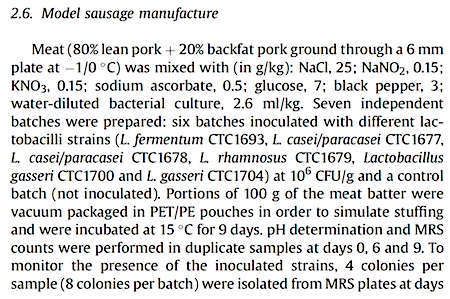