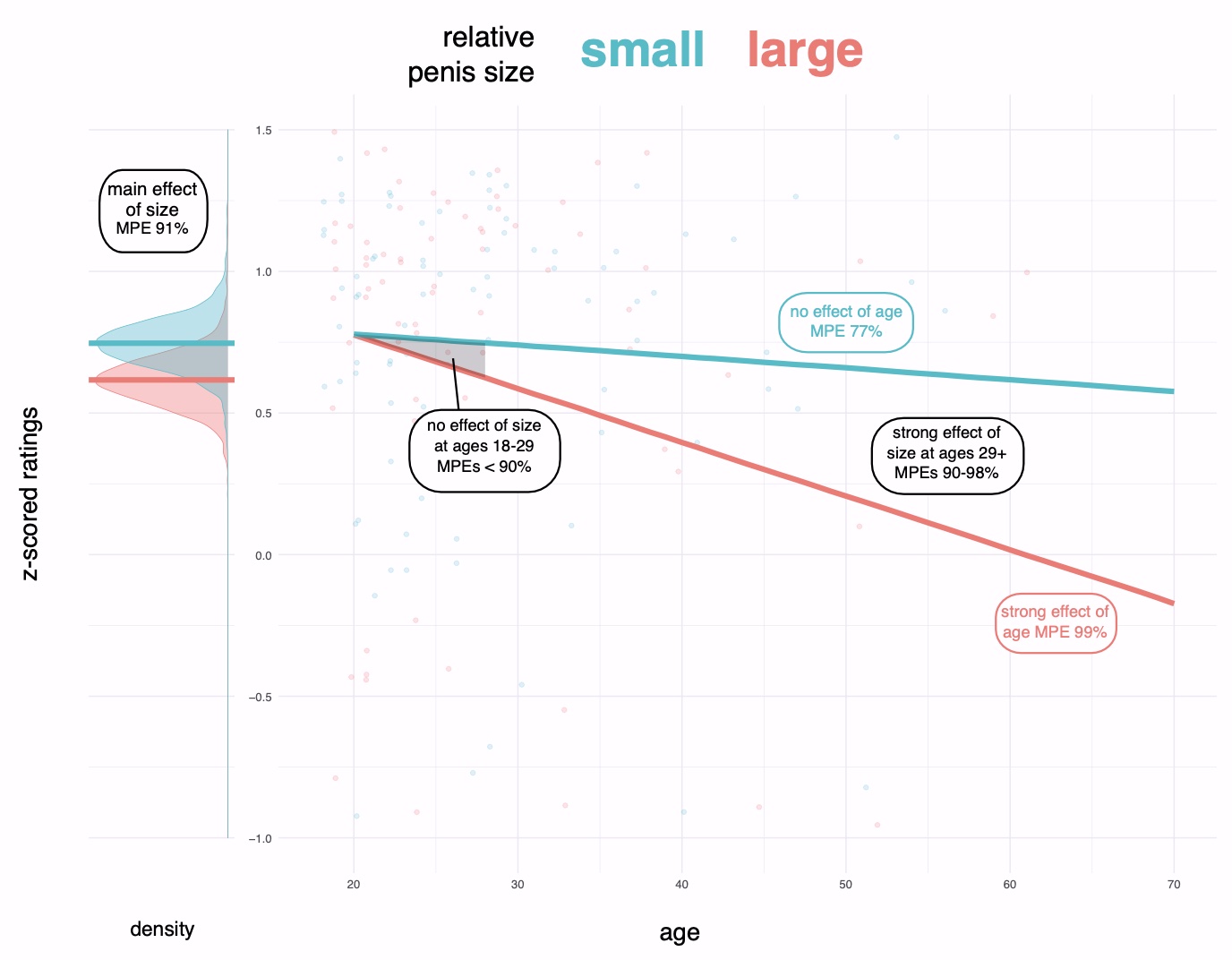 “We found evidence that when men were manipulated to feel that they had a relatively small penis, they ranked sports cars as more desirable than when they felt relatively well endowed and that this effect was most pronounced in men 30 and over,” say the authors in this new study: 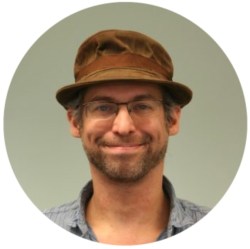 The authors, most of them at University College London, report: “In this experiment, we manipulated what men believed about their own penis size, relative to others. We gave them false information, stating that the average penis size was larger than it in fact is, reasoning that, on average, these males will feel that relatively and subjectively their own penis was smaller; compared to those told that the average penis size was smaller than true average. We then asked them to rate how much they would like to own a sports car. These facts and questions were buried amongst other items giving information and asking for product ratings, so that our hypothesis was masked from participants. We found that males, and males over 30 in particular, rated sports cars as more desirable when they were made to feel that they had a small penis.”