… Blackpool Council is preparing to use compulsory purchase powers to secure land for a £300m entertainment complex. 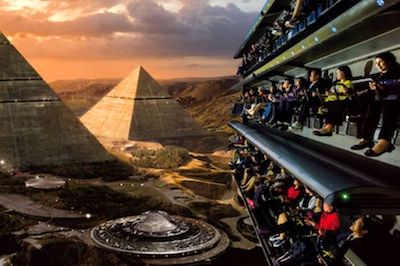 It means land and property owners within the boundaries of land earmarked for the ‘Blackpool Central’ project can expect to be forced to sell up so redevelopment can start soon.

The main tenant of the redeveloped site will be the Chariots of the Gods Entertainment Park – an indoor theme and adventure park inspired by books from the 1960s and 70s by Swiss author Erich von Däniken.

BlackPool Council, a governmental agency, says this is “The biggest single investment in Blackpool for more than a century.”

The illustration reproduced here [above], showing spectators seated in a very large amusement park ride overlooking a giant pyramid in the sunset was supplied by Blackpool Council. The council also supplied this promotional video:

The  1991 Ig Nobel Prize for literature was awarded to Erich von Däniken, visionary raconteur and author of Chariots of the Gods, for explaining how human civilization was influenced by ancient astronauts from outer space. 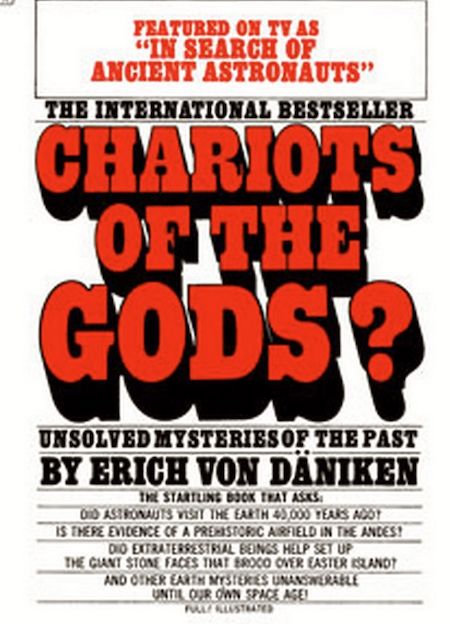