A new press release demonstrates how to draw attention (as yours is drawn right now) to a press release by including the words “wine”, “cheese”, and “cognitive” in the headline:

Date: December 10, 2020
Source: Iowa State University
Summary: The foods we eat may have a direct impact on our cognitive acuity in our later years, according to new research. The findings show cheese protected against age-related cognitive problems and red wine was related to improvements in cognitive function. 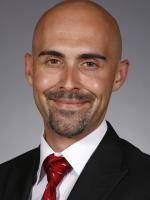 The University of Hertfordshire demonstrated, on that same day (December 10, 2020), that similar results might (or might not!) be obtained using the words “beer”, “exposure”, and “capture” in the headline of a press release:

Longest known exposure photograph ever captured using a beer can 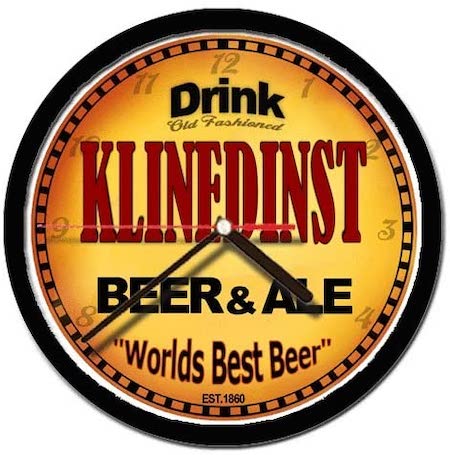 UPDATE (December 23, 2020): Tom Wark’s Fermentation Wine Blog remarks on some features of the wine/cheese/cognitive study: “The End of Wine and Health Research Has Been Reached“. (Thanks to Ivan Oransky for bringing this to our attention.)