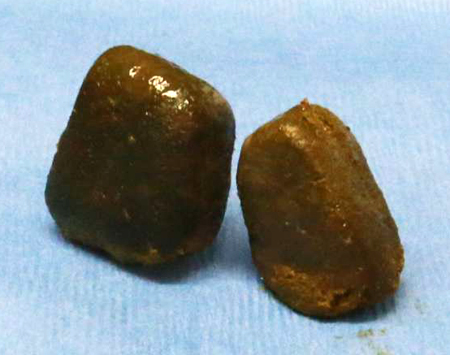 … “My curiosity got triggered when I realised that cubical feces exist,” said Patricia Yang pictured below], a postdoctoral fellow in mechanical engineering at Georgia Institute of Technology in Atlanta. “I thought it was not true in the first place.”

In a new study, Yang and her colleagues have had a fresh crack at the problem. To gain new insights into the mystery, they studied the digestive tracts of common wombats that had been put to sleep after being struck by cars and trucks on roads in Tasmania.

Close inspection revealed that the wombat’s excrement solidified in the last 8% of the intestine, where the faeces built up as blocks the size of long and chunky sugar cubes. By emptying the intestines and inflating them with long modelling balloons, of the sort used to make balloon animals at children’s parties, the researchers measured how the tissue stretched in different places….

The first public presentation happened today, at the annual meeting of the American Physical Society. 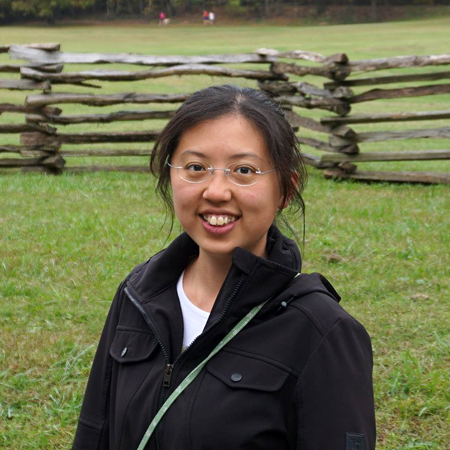 The 2015 Ig Nobel Prize for physics was awarded to Patricia Yang, David Hu, and Jonathan Pham, Jerome Choo, for testing the biological principle that nearly all mammals empty their bladders in about 21 seconds (plus or minus 13 seconds).

David Hu, and some of the research done by him Patricia Yang and their colleagues, was profiled a few days ago in the New York Times.

And from the same lab: Alexis Noel’s experiments with understanding cat tongues: “Got Your Cat Tongue?”

Another lab member, Hungtang Ko, is experimenting with the physics of woks. Anna Kusmer tells about this in an Atlas Obscura report called “Breaking Down the Physics of Wok Tossing.”

Here’s a list of the lab’s current grad students: