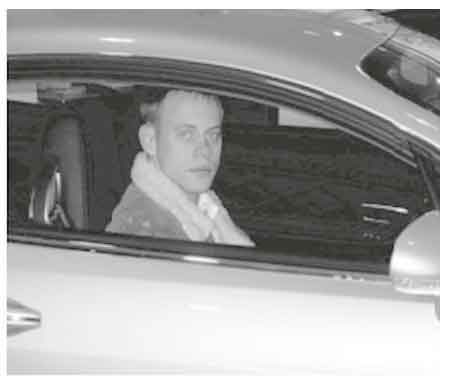 Those who wish to appear irresistible to others can always try sitting in a prestige car, say a Bentley Continental GT, in an attempt to boost their attractiveness. But, according to a 2010 research project conducted at the School of Health Sciences, Centre for Psychology, University of Wales Institute, UK, this strategy might work considerably better for men than for women.

Note: Strictly speaking, the test subjects in the experiments weren’t actually prestige car owners (as far as can be ascertained).