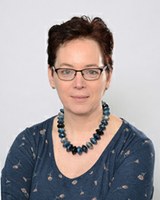 Do students at the University of Leicester use slang, and do they know they do? Or rather, did they, when they were students during the period 2004-2011? Those are among the questions driving this study: 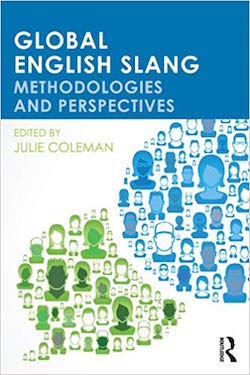 “I have been surprised by how often students have claimed at the beginning of the course that they and their friends do not use very much slang. This has always proved to be inaccurate: students have never had any problem coming up with 100 slang words for their assessment. This might suggest that untutored students cannot distinguish between slang and Standard English, but the absence of slang from assessed essays undermines this supposition. Students do not tend to use slang when they are talking to me or even to one another within my hearing. Even during seminars for the slang module, students tend to talk about slang rather than using it unself-consciously. This indicates that although they are aware, on some level, that some of the terms they use are not appropriate to formal conversation or writing, they do not necessarily think of them as slang or use them for conscious eﬀect.”