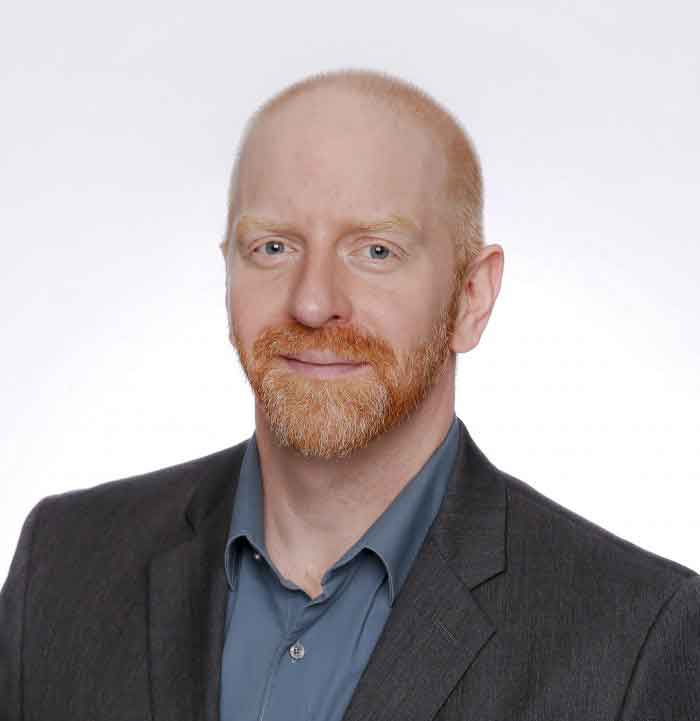 What do Britney Spears’ (chewed) bubble gum, Bernie Madoff’s footstool and Lady Gaga’s fake fingernail have in common? They’ve all been sold at celebrity memorabilia auctions.

Professor Theodore J. Noseworthy [pictured] is an expert on the so-called ‘contagion’ effects of such celebrity memorabilia, and says (in a Schulich.School of Business press release on the subject)

“[…] people can make some pretty odd inferences about the behaviour of people known to have purchased celebrity memorabilia,”

“For example, if someone were to buy a jacket previously owned by convicted fraudster Bernard Madoff and then behaved in an honest way, such as returning a lost wallet with money intact to the owner, they would be judged to be even more morally exemplary than their behaviour indicated.”

Note: The paper mentions that :

“[…] people are willing to pay more for George Clooney’s sweater as long as it has not since been dry-cleaned.“ citing Newman et al., 2011 – but Improbable has so far been unable to find any mention of George Clooney in the paper.