The sociology of Canadian donut shops plays out afresh, as described in a New York Post report headlined “Lady poops on restaurant floor, flings it at cashier.” That report includes action video. 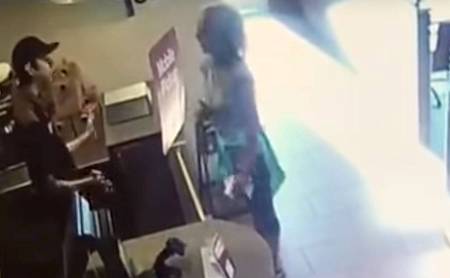 The 1999 Ig Nobel Prize for sociology was awarded to Steve Penfold, of York University in Toronto, for doing his PhD thesis on the sociology of Canadian donut shops. Penfold’s dissertation is: “The social life of donuts: Commodity and community in postwar Canada.” He later expanded it into book form: The Donut – A Canadian History, University of Toronto Press, Scholarly Publishing Division, 2008. Penfield is now a professor at the University of Toronto.