The two doctors who led the vagina-music study—which demonstrated that babies respond more strongly to music played electromechanically in the mother’s vagina than to music played electromechanically on the mother’s belly—and which was honored with an Ig Nobel Prize, appeared in the recent Ig Nobel spring EuroTour. Marisa López-Teijón and Álex García-Faura, of Institut Marquès in Barcelona, spread music, information, and cheer to audiences in Sweden and Denmark. At each event, they demonstrated Babypod, the vagina-music product they developed as part of that research project.

The team subsequently produced this video, documenting some of their work, with glimpses at some of their appearances on stage in Scandinavia:

La Vanguardia newspaper summed it up, under the headline “El mito de hablarle al bebé a través de la barriga de la madre es historia” [“The myth of talking to the baby through the mother’s belly is history”]. 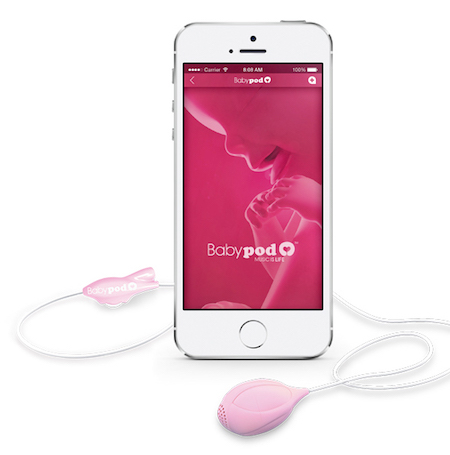