There is a growing body of research into the effects of ‘grunting’ in sports. Previous studies have mostly investigated tennis grunts *, but now a new investigation has examined grunting in karate. 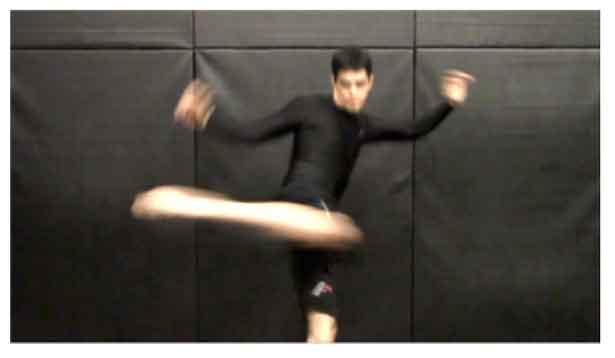 “Overall, the investigation conducted here suggests that grunting is advantageous in terms of not only generating increased force when kicking, but also as a means of distracting an opponent.”

As a result of their studies, the authors also offer their opinion on whether grunting should, or should not be considered cheating : –

“It is our opinion that because grunting leads to increased force when kicking (or hitting a ball), then it is difficult to construe grunting as cheating, as it is a mechanism that enables a player to generate greater force. Moreover, while the distraction that accompanies the grunt further benefits the grunter, the fact that the grunt is used to create more force appears to remove the onus of responsibility from the grunter, and place the burden firmly on the opponent to develop ways to cope with the grunt.”

* Note: Links to several tennis grunt studies can be found in the reference section at the end of the paper.