It almost goes without saying that Improbable endeavours to keep our readers up-to-date with current fMRI research projects. In respect of which, may we recommend : ‘This is your brain on Scrabble: Neural correlates of visual word recognition in competitive Scrabble players as measured during task and resting-state’ published in the journal Cortex, Volume 75, February 2016, Pages 204–219. 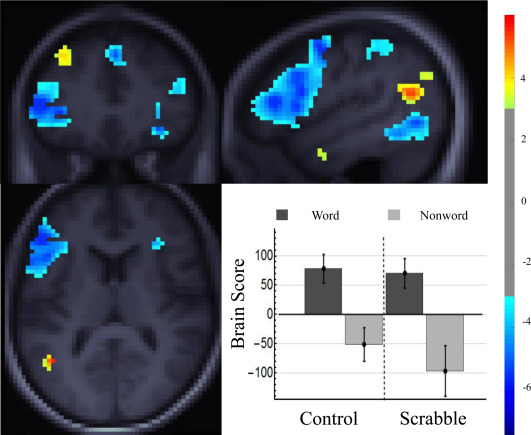 ALSO SEE: The Neural Bases of Disgust for Cheese: An fMRI Study

NEXT POST: How teensy a sliver of science will they show you?