A medical study that says people can predict whether someone is dead merely by looking at a photo of that person has itself been killed. The journal that had published the article has now retracted it. The Retraction Watch blog explains:

Some people can look at an old photograph of a person — say, of your grandmother in elementary school — and tell whether the person is today alive or dead, according to a paper published last spring.

If that sounds too weird to be true…well, it might be. The journal editors have retracted the paper for not having enough evidence to back up its claims, despite the authors’ objections.

Here’s the retraction notice for “Prediction of Mortality Based on Facial Characteristics,” published in Frontiers in Human Neuroscience: “The journal retracts the 17 May 2016 article cited above. Following publication, concerns were raised regarding the scientific validity of the article. The Chief Editors subsequently concluded that aspects of the paper’s findings and assertions were not sufficiently matched by the level of verifiable evidence presented. The retraction of the article was approved by the Chief Editors of Human Neuroscience and the Editor-in-Chief of Frontiers. The authors do not agree to the retraction.”

Researchers Arnaud Delorme, Alan Pierce, Leena Michel and Dean Radin, describe, in the study, what they wish you, the reader, to know:

Participants examined 404 photographs displayed on a computer monitor, one photo at a time, each shown for a maximum of 8 s. Half of the individuals in the photos were deceased, and half were alive at the time the experiment was conducted. Participants were asked to press a button if they thought the person in a photo was living or deceased. Overall mean accuracy on this task was 53.8%, where 50% was expected by chance.

Here is a photograph of study co-author Dean Radin. Can you tell, by looking at this photo, whether he is dead or alive? 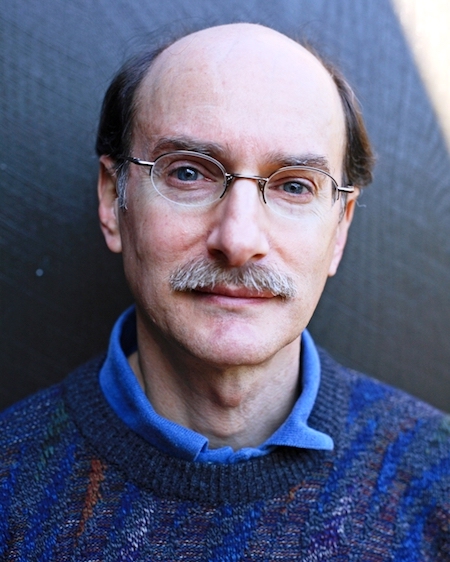 Co-authors Radin, Delorme, and Michel earlier published a perhaps immortal, perhaps not-yet-retracted study called “Electrocortical activity associated with subjective communication with the deceased,” which we savored here a while ago.