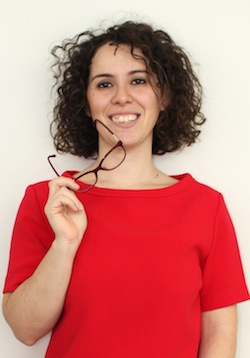 Despite common belief (and some earlier research on the question) that success tends to come early for scientists, a scientist’s single most successful publication is likely to occur at any point in the sequence of papers that she or he publishes. That’s the gist of a new study.

The study explains that people in general tend to produce more papers and everything else early in their careers, which gives the misleading appearance that their first papers are most likely to be the most successful.

The scientists also prepared a vivid set of visualizations, which they put online.

And Nature magazine prepared a video that explains it all:

(Thanks to Andrea Rapisarda, who won an Ig Nobel Prize for his own randomness research, for bringing this to our attention.)