If you’re rich, you probably get to have lots more kinds of things living in your bedroom and basement, suggests this new study. The study is: 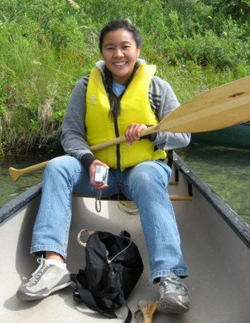 “In urban ecosystems, socioeconomics contribute to patterns of biodiversity. The ‘luxury effect’, in which wealthier neighbourhoods are more biologically diverse, has been observed for plants, birds, bats and lizards. Here, we used data from a survey of indoor arthropod diversity (defined throughout as family-level richness) from 50 urban houses and found that house size, surrounding vegetation, as well as mean neighbourhood income best predict the number of kinds of arthropods found indoors. Our finding, that homes in wealthier neighbourhoods host higher indoor arthropod diversity (consisting of primarily non-pest species), shows that the luxury effect can extend to the indoor environment…. Our work suggests that the management of neighbourhoods and cities can have effects on biodiversity that can extend from trees and birds all the way to the arthropod life in bedrooms and basements.” 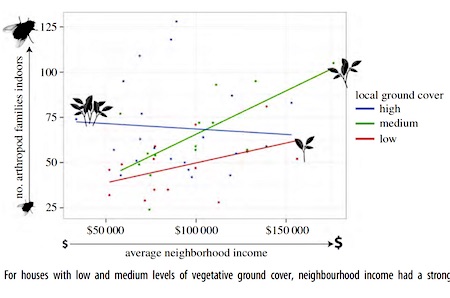 (Thanks to Ig Nobel Prize winner Hynek Burda for bringing this to our attention.)