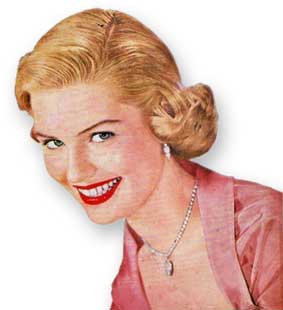 If someone told you that a soap was “99.44% pure” would you be more likely to believe their claim than if they rounded the number to “99% pure”? A 2006 paper in the journal Advances in Consumer Research authored by professors Robert M. Schindler (Rutgers University-Camden) and Richard F. Yalch (University of Washington) entitled: ‘It Seems Factual, But Is It? Effects of Using Sharp versus Round Numbers in Advertising Claims’ examined the question of :

“[…] whether consumers make the false assumption that claims using sharp numbers are less likely to be estimates (i.e., are more factual) than those using round numbers and, if so, whether this makes sharp-number claims more believable.“

And the answer was, in the authors’ opinion, broadly, yes.

“The present research shows that even in the absence of a clear reference to an empirical basis for the numerical claim, consumers are likely to assume that it is based on research when the claim is stated in terms of a sharp number rather than a round one.”

Also see : An extension to round/sharp number perception theory in a new paper for the Journal of Consumer Research

“Drawing on recent findings in the numerical cognition literature, this work proposes that individuals project gendered meanings to precise versus round numbers, with precise numbers seen as more masculine relative to round ones.”