Some chimpanzees drum, and some humans analyze that: 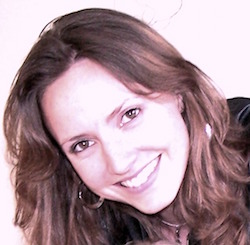 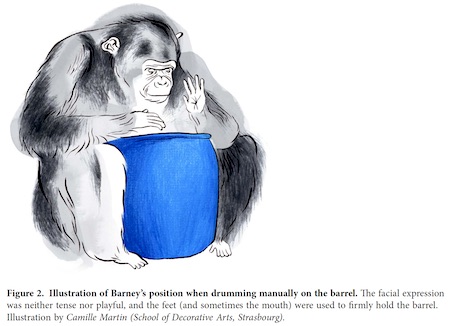 “Here we report an episode of spontaneous drumming by a captive chimpanzee that approaches the structural and contextual characteristics usually found in musical drumming. This drumming differs from most beating episodes reported in this species by its unusual duration, the lack of any obvious context, and rhythmical properties that include long-lasting and dynamically changing rhythms, but also evenness and leisureliness.”

Here’s a recording of some of that drumming:

And here’s detail, from the study, or how it can be visualized graphically: 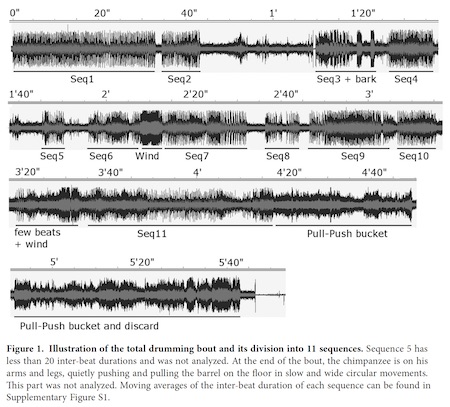