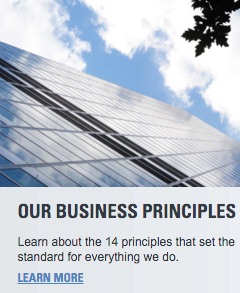 Goldman Sachs, a corporation that shared the 2010 Ig Nobel economics prize, has shed some of its modesty about the innovations that earned that prize. Fortune magazine reports today:

Investment banking giant Goldman Sachs GS 1.28% has agreed to a list of “facts” in addition to paying $5.1 billion to settle a lawsuit related to its handling of mortgage-backed securities leading up to the 2007 financial crisis, the U.S. Department of Justice announced Monday….

The 2010 Ig Nobel economics Prize was awarded to the executives and directors of Goldman Sachs, AIG, Lehman Brothers, Bear Stearns, Merrill Lynch, and Magnetar for creating and promoting new ways to invest money — ways that maximize financial gain and minimize financial risk for the world economy, or for a portion thereof.

BONUS: “The Big Bank Opera”, a mini-opera that premiered at the 2009 Ig Nobel Prize ceremony, honored some of those innovations. Here is video of Act 3 of that opera:

EXTRA BONUS (for Goldman Sachs): The New York Times reports that Goldman Sachs may have to pay only about half of the amount the public expects them to pay: “In Settlement’s Fine Print, Goldman May Save $1 Billion“.