“The human brain is designed to process vast amounts of input that are continuously gathered through the senses. However, most experiments study the brain via simplified stimuli that do not resemble the complexity of a natural environment — a mismatch that needs to be addressed in order to better understand how the brain works.” 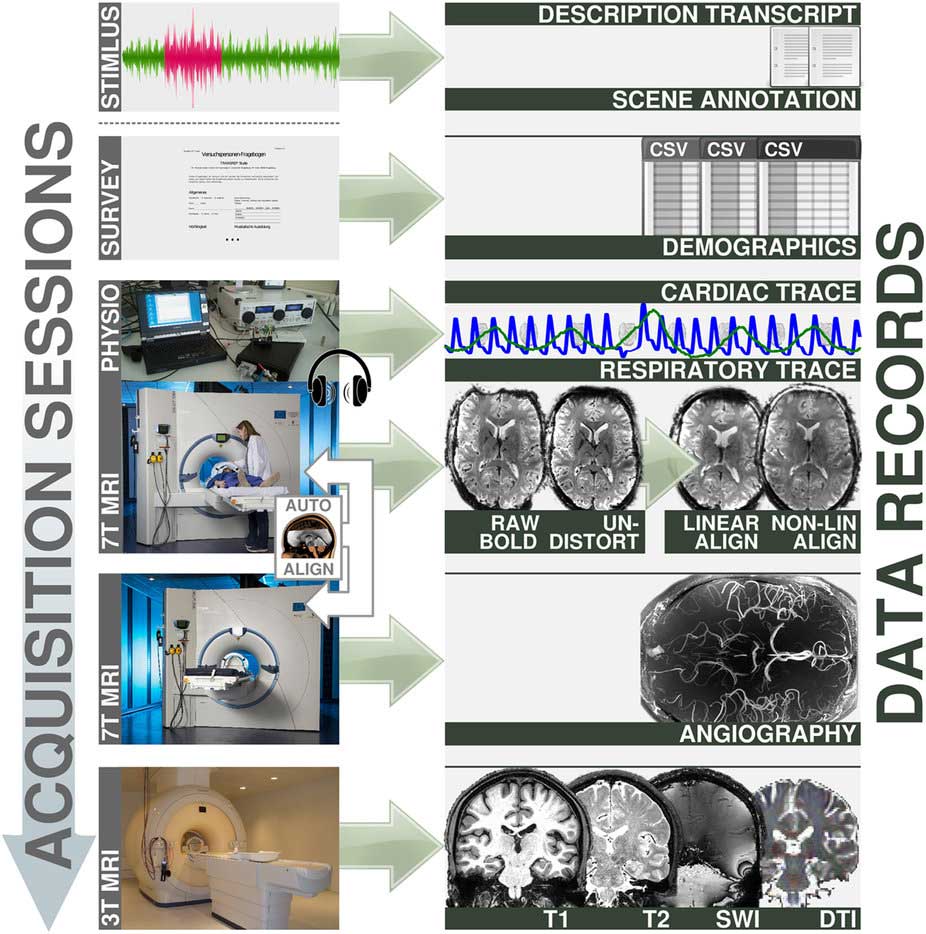 What can be done to address this mismatch? Think: fMRI + Think: Forrest Gump. The two are brought together in a unique open-science data project organised by the Psychoinformatics Lab at Otto von Guericke University, Magdeburg, Germany – it’s called studyforrest.org. The organisation is in the process of accumulating data centering around a key study which recorded the responses of 20 human subjects who listened to the audio soundtrack of Forrest Gump whilst undergoing continuous 7-Tesla fMRI brainscans.

Studyforrest.org is currently augmenting the publicly available dataset with other studies which, for example, correlate perceived emotional states during the film. (See: Portrayed emotions in the movie “Forrest Gump” ) and, the latest addition: High-resolution 7-Tesla fMRI data on the perception of musical genres 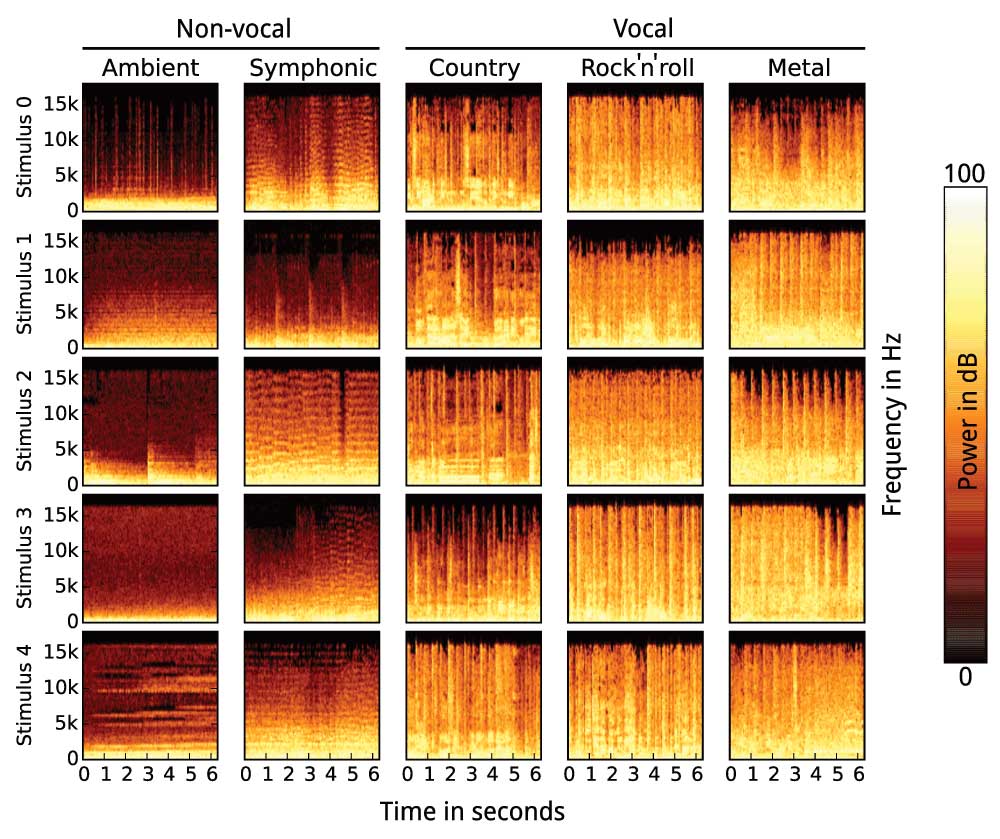 Note: The authors of the first study provide answers for those who might ask the question “Why Forrest Gump?” rather than, say ‘Solaris’ or ‘Lost in Translation’ or ‘It’s a wonderful life’:

“[…] we chose the drama movie “Forrest Gump” as a stimulus (description: “The story depicts several decades in the life of Forrest Gump, a naïve and slow-witted yet athletically prodigious native of Alabama who witnesses, and in some cases influences, some of the defining events of the latter half of the 20th century in the United States.”; Wikipedia). The storyline of this movie is already carried by an off-screen narrator, hence the additional voice-over audio-description can primarily focus on the description of visual scenery and facial expressions without adding differentiating aspects regarding how the story is told. Moreover, the soundtrack of “Forrest Gump” contains several dozen excerpts of contemporary music from the past few decades, thus further enriching the stimulus with a non-speech dimension. Lastly, the story of “Forrest Gump” makes numerous references to events in recent history that participants are likely to have prior knowledge about and, consequently, may engage similar retrieval processes of long-term memory.”

Here are some scenes from “Forrest Gump”: