The Swedish public television network SVT filmed the Ig Nobel show at Boulevardteatern in Stockholm on March 25, 2015. Two months later, SVT broadcasted their video of that night. It is (at least for a while) available on SVT’s UR Play web site. (Many thanks to publishers Fri tanke förlag, to Boulevardteatern, and to dapper neuroscientist Gustav Nilsonne for helping arrange the event!)

Here are links to highlights from that show (click on each image to see the video).

Sabine Begall and Pascal Malkemper tell how their team, in the Czech Republic and Germany, gathered evidence that dogs, while excreting, often align their body axis with earth’s north-south magnetic field lines: 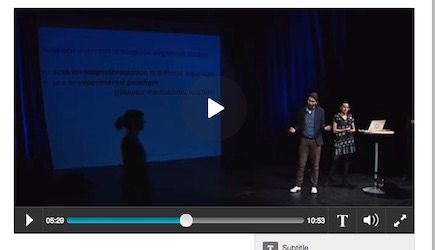 Jaroslav Flegr, of the Czech Republic, tells how he and others learned more about the question of whether it is mentally hazardous to own a cat. 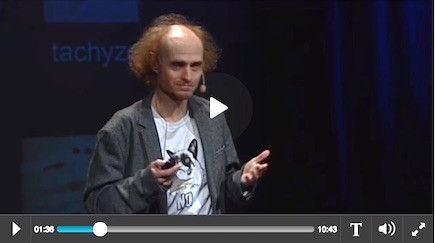 Andrea Rapisarda tells how he and his colleagues in Italy discovered that, for most organizations, promotions produce the best results if people are promoted at random. 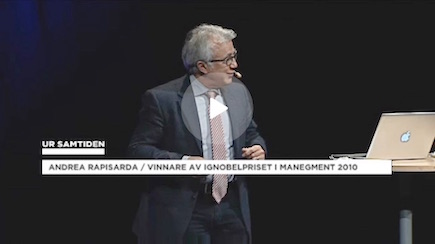 Dr. Nakamats, with perhaps the most unusual wrapup musical performance ever given anywhere, tells about his more than 3500 patents, and his upcoming final birthday party in Japan: 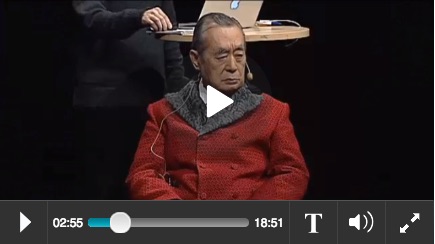