The 2015 Ig Nobel EuroTour arrives in Sweden this week after wending its way through the UK, Belgium and Denmark. The tour concludes with two shows in Stockholm. Here are the details:

BONUS: A question for Professor Flegr

UPDATE (May 2015): The Swedish public television network SVT filmed the show, and broadcasted it in May. Highlights from the broadcast are online. 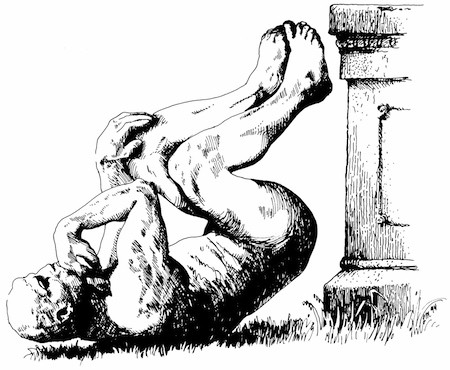