Dire doings at the gym, after cleansing. Ditto at the religious bath. So says this study: 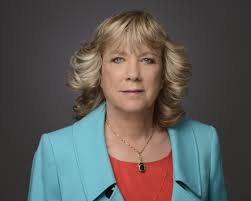 “In two studies we investigated the association between physical cleansing and moral and immoral behavior in real-life situations. In Study 1, after a workout at the gym, participants cheated more after taking a shower than before taking one. In the second study participants donated more money to charity before rather than after they bathed for religious purification.”