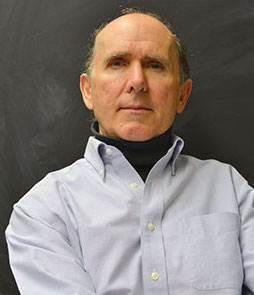 This study stands to reinforce several stereotypes, one of which deals with women’s vs. men’s mechanical abilities:

“Condoms are more effective when applied by males: a study of young black males in the United States,” Richard A. Crosby [pictured here], et al., Annals of Epidemiology, vol. 24, 2014, pp 868-70. The authors, at the University of Kentucky, the Kinsey Institute for Research in Sex, Gender, and Reproduction, the University of Guelph, Indiana University, and the University of Southampton, explain:

“When it comes to contraception, leave it to the men! Couples may often argue over whose responsibility it is to ‘take precautions’, but it’s fair to say the blame falls on both. Research published in Annals of Epidemiology investigated whether the female application of male condoms during intercourse is associated with higher or lower rates of breakage or slippage. In just under half (43.5%) of cases, young males who regularly let their female partners apply condoms reported one or more instances of breakage or slippage, compared with just 27% of those males who more regularly chose to apply it themselves. The findings suggest the need for education to focus on improving young women’s application and use of condoms.”