Even the most accomplished artists sometimes have difficulty in accurately portraying human anatomy. Paul Cezzane, for instance, had trouble with hands (examples [1] [2] [3] ). Another persistently tricky area is highlighted (or, if you prefer, highlit) by Professor Julian Meltzoff of La Jolla, California,in a recent article for Psychology of Aesthetics, Creativity, and the Arts. see: ‘Errors in the Making and Perception of Art Images of Human Gait: Psychological Explanations.’ He points out that: 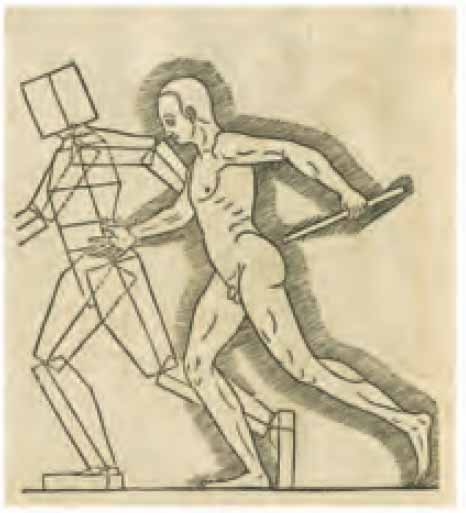 The professor draws particular attention to (presumably unintentional) portrayals of gait errors in ‘how to draw’ publications, which he says, “ […] has been largely unnoticed by art historians and nonexpert viewers”