Two items, one old, one new, for enthusiasts of sticks of butter. First, a patent: 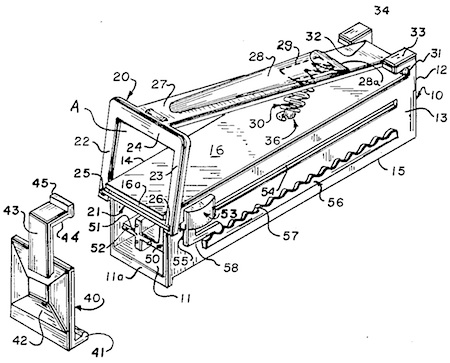 Now, an unrelated, but butter-stick-centric, video. A while ago, Julian Petschek was a precocious young child who operated the shoulder-mounted videocam in several of the Ig Nobel Prize ceremony live webcasts. Julian has just graduated from CalArts. This animation, whose protagonist is a stick of butter (the banana shown here is of secondary importance), was Julian’s final student project: 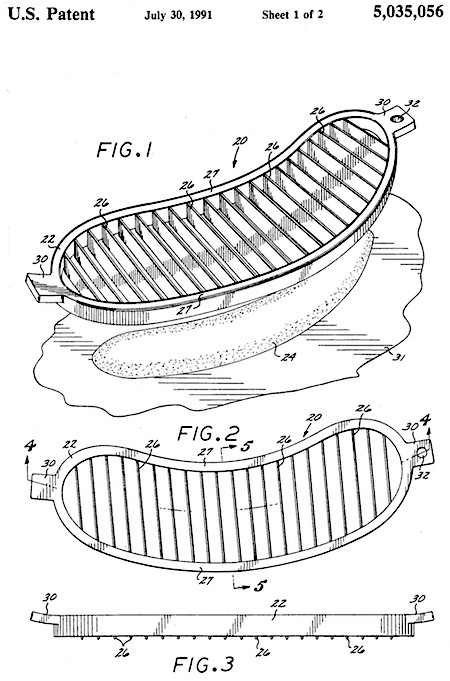