This week’s Press Release Headline of the Week waves atop a press release issued by the University of Buffalo. It says:

Heavy Drinking Is Bad for Marriage if One Spouse Drinks, but Not Both 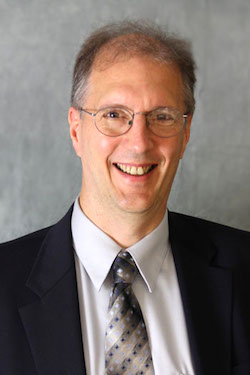 Beneath the banner lies the story of a breakthrough in the difficult academic field called “Addiction Studies”. The lead researcher, Kenneth E. Leonard [pictured here], get star placement in the press release, where he delivers the dramatic crux:

“This research provides solid evidence to bolster the commonplace notion that heavy drinking by one partner can lead to divorce,” Leonard said. “Although some people might think that’s a likely outcome, there was surprisingly little data to back up that claim until now.”

Details appear in this study:

“This study examined concordant and discrepant alcohol, tobacco, and marijuana use among couples to determine whether they predicted marital separation or divorce over 9 years. The study recruited 634 couples as they applied for their marriage licenses; we assessed them at that time and reassessed them with mailed questionnaires at their first, second, fourth, seventh, and ninth wedding anniversaries…. The frequency of drinking to intoxication and binge drinking (more than 5 drinks in an occasion) was assessed, as was the use of cigarettes and marijuana. At each assessment, each member of the couple was asked about the occurrence of marital separations and divorce…. discrepant heavy drinking was associated with disruptions, but concordant heavy drinking was not.”

(Thanks to investigator Tim Radford for bringing this to our attention.)