Safety signs are one area in which, according to this study, East Germany ultimately triumphed over West Germany: 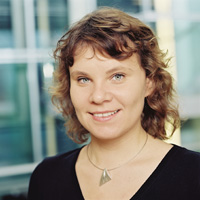 (Thanks to investigator Geoffrey Miller for bringing this to our attention.)