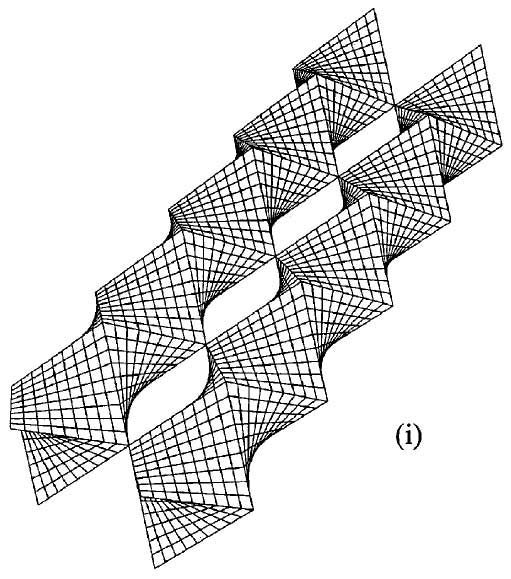 Physicists, philosophers and artists who have been struggling to understand the intricacies, enigmas and counterintuitivenesses of the structure of the universe now have a new resource which might help them – a ‘Useable Electromagnetic Blueprint of the Structure of Space’. For which a company called Hyperspace Pty Ltd (headed by inventor Christopher Heyring of Eagle Bay, Australia) has recently applied for patents in the US, and more than 150 other countries (via the World Intellectual Property Organization )

The invention not only provides unique insights regarding the multi-dimensional topology of electromagnetic fields but also touches on the Theory of Everything, dark matter, and the elusive Higgs bosun [sic]. Inherent complexities make it hard for Improbable to succinctly summarise the text, but here is one sentence from the patent application which might help to clarify :

We strongly encourage readers to persevere and examine the entire patent application, even if it’s only to view and consider the many intriguing diagrams – like this one : 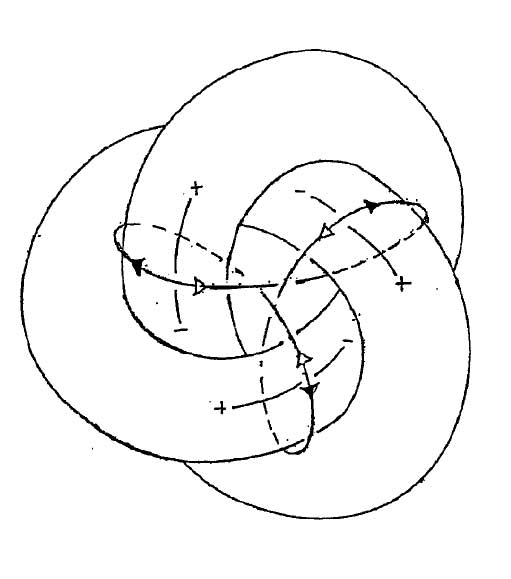 which depicts a ‘magnetic circuit extending around a conductor’, or this one : 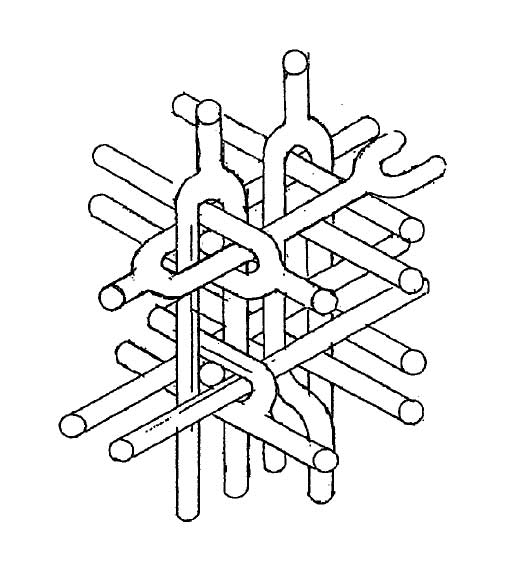