The BMJ has again given its cheeriest gift to the world — the annual Christmas issue packed with improbable medical specimens. Here’s one of this year’s most toothsome reports: 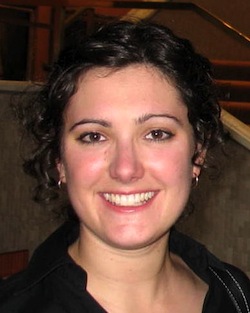 “The family spoke of an occasion three years earlier when the boy had woken from sleep, extremely distressed because the tooth fairy had put a tooth in his left ear. The tooth had initially been left under his pillow for the tooth fairy to collect and to leave some money in its place. Thinking this was a bad dream, the parents initially reassured the boy but were unable to locate the tooth. Nevertheless, his concerns continued, and on two occasions advice was sought from different general practitioners, when the auroscopy was thought to be normal. Repeat auroscopy by the allergist confirmed the presence of a deciduous tooth in the auditory canal. The tooth was removed by an ENT surgeon under microscopic vision, and the patient decided to keep the tooth for posterity.”

The article includes this image: an “axial computed tomogram of the patient’s paranasal sinuses showing a hyperdense structure in the left external auditory meatus”: 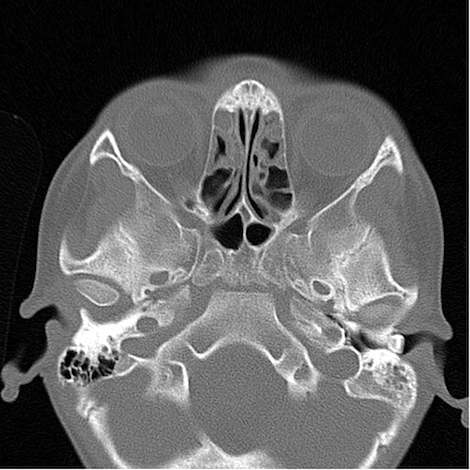 (Thanks to investigator James Harkin for bringing this to our attention.)