This specially edited version of the year’s Ig Nobel Prize ceremony will be the first hour of the two-hour Science Friday program. In most—but not all!—cities this will be from 2:00-3:00 pm. (Some NPR stations schedule it at other times.) Many stations also stream the broadcast online, so you can listen (almost) no matter where you are.

Today, Friday, November 25, 2011, gather the family and join Science Friday host Ira Flatow [shown here with what we hope is one of his most colorful ties] for the big broadcast. 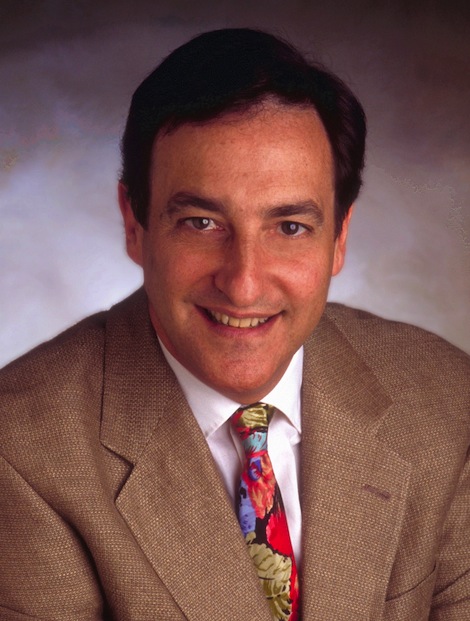