Several researchers who are not themselves clones try to gauge what the reaction of the populace might be if and when they were to encounter a gaggle of clones. Details are in this study: 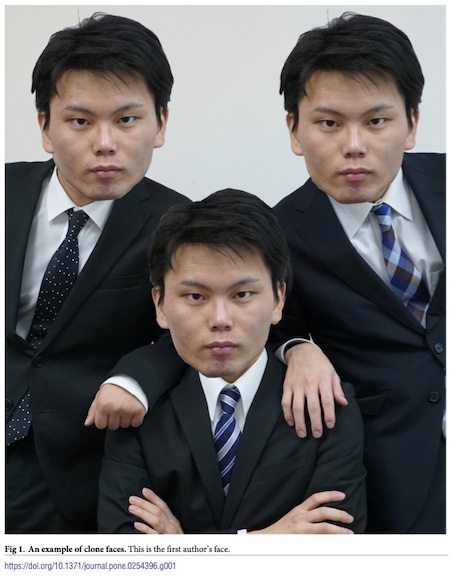 “we examined what impressions images of people with the same face (clone images) induce. In the six studies we conducted, we consistently reported that clone images elicited higher eeriness than individuals with different faces; we named this new phenomenon the clone devaluation effect. We found that the clone devaluation effect reflected the perceived improbability of facial duplication.”