Two papers for your consideration, with the opportunity to find relationships between them:

Light from Pickles (and Other Sources)

Pickle (and Others) on Light 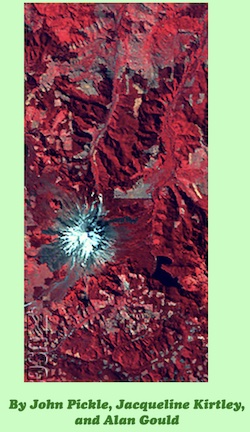