Sad news from Boston, England: John Richards, Ig Nobel Prize-winning founder of the Apostrophe Protection Society, has died. He taught the world that proofreading is a form of moral philosophy.

The family of a Boston man who achieved international fame as a grammatical crusader have paid tribute to his memory following his death. 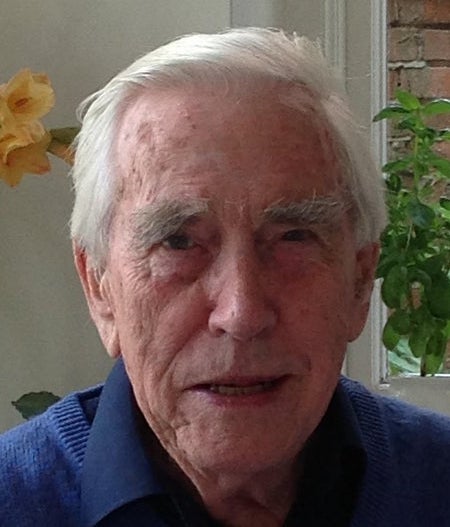 The Apostrophe Protection Society itself has published a tribute to its founder. That tribute includes exactly one apostrophe (as does the headline on the blog item which you are reading at this moment).

The 2001 Ig Nobel Prize for literature was awarded to John Richards of Boston, England, founder of The Apostrophe Protection Society, for his efforts to protect, promote, and defend the differences between plural and possessive.

UPDATE: (April 25, 2021) The Washington Post reports: “Mr. Richards’s efforts in behalf of the apostrophe did not go without recognition. In 2001, he received the Ig Nobel Prize for literature — bestowed at Harvard University by the satirical journal the Annals of Improbable Research — and in 2015, he was featured in a calendar printed by the Dull Men’s Club of Britain. (The model for another month showed off his collection of orange traffic cones.)”