The Scite organization analyzed some of what happened to the research papers that won Ig Nobel Prizes. Scite published their analysis (which was led by Mason Hayes) online, in Medium: 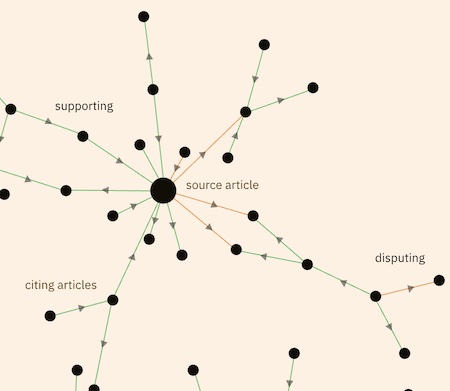 …Though most Ig Nobel research remains relatively obscure, some award-winning work has been highly cited and become quite famous — for example, Justin Kruger and David Dunning were awarded an Ig Nobel Prize in Psychology for their finding that incompetent people often overestimate their abilities, a finding later named the Dunning-Kruger Effect.

From the ridiculous to the mundane, the disgusting to the thought-provoking, Ig Nobel Prizes are awarded across many disciplines. For example, the Economics Prize was awarded to Kopczuk and Slemrod (2003) for finding that people attempt to live longer if it can get them a lower estate tax upon their death; and the Anatomy Prize to James Heathcote for his work “Why Do Old Men Have Big Ears?”. The set of prize-winning papers is a collection of some of the most outlandish yet interesting research that has been done over the past few decades.

For such a curious set of papers, we at scite were curious to see: other than receiving the Ig Nobel Prize, how have such scientific papers been discussed in the literature? Are they highly cited? Have their findings been supported by others, or disputed? We set out to answer some of these questions using scite’s Custom Dashboards….