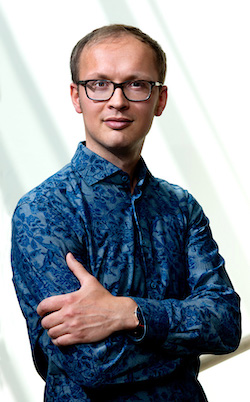 In 2015 he and two colleagues were awarded an Ig Nobel Prize “for discovering that the word ‘huh?’ (or its equivalent) seems to exist in every human language”. The Ig Nobel Prizes are awarded for “science that makes you laugh, then think”.