[NOTE: The researchers will describe and demonstrate their work at the Ig Nobel show, on Wednesday, April 15, at the University of Southern Denmark.]

Can you retrieve more beer from a can if you tap on the can before you open it? A Danish team ran some tests, and published a study about what they found: 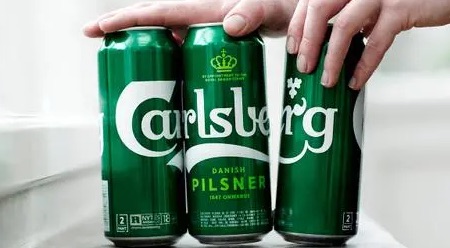 Objective: Preventing or minimising beer loss when opening a can of beer is socially and economically desirable. One theoretically grounded approach is tapping the can prior to opening, although this has never been rigorously evaluated. We aimed to evaluate the effect of tapping a can of beer on beer loss….

Conclusion: These findings suggest that tapping shaken beer cans does not prevent beer loss when the container is opened. Thus, the practice of tapping a beer prior to opening is unsupported. The only apparent remedy to avoid liquid loss is to wait for bubbles to settle before opening the can.

The authors used locally produced beer. They specify that: “No funding was received for this study. The materials for the experiment (beer cans) were provided by Carlsberg Breweries A/S, who had no vested interest in the outcome of the study and were not involved in any part of the study conception, design, analysis or manuscript writing.”