Every nation is keen to find new propaganda weapons to use against its rival nations. Some nations now gleefully use the Ig Nobel Prize. 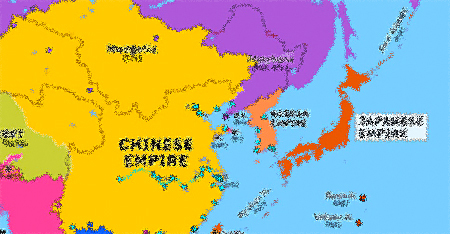 Here’s a recent (September 18, 2019) example, in an editorial in the Japanese newspaper Yomiuri Shimbun:

Winners of the Ig Nobel Prize — an award that praises humorous achievements in scientific research — have been announced. Although the prize parodies the renowned Nobel Prize, there is much to be learned from it, such as a positive attitude toward enjoying science….

Japanese scientists have been awarded the Ig Nobel Prize for 13 consecutive years. Although the Japanese are occasionally said to lack originality, this may not be true regarding their capabilities in science. Their achievements seem to show the depth of generosity so firmly inherent in Japanese science that it accepts somewhat eccentric studies.

In contrast, China has received only a few Ig Nobel prizes, despite having produced a large number of theses in recent years. This seems to indicate that seemingly useless research cannot easily develop into anything good in an environment where practical studies are promoted as a state policy.

But in fact, many Chinese scientists have won Ig Nobel Prizes.

And China is home to a relatively new prize —the Pineapple Prize—that was created in homage to the Ig Nobel Prizes. Here’s a China.org news report about that, in 2012:

A ceremony was held in Hangzhou Saturday evening to give away China’s first “Pineapple Science Prize”, which is designed to honor researches with great imagination and to arouse the public enthusiasm for science.

Pineapple Science Prize, with the slogan of “Laugh and Think,” was designed differently from ‘Ig Nobel Prize.’

“I was inspired by the ‘Ig Nobel Prize,’ but decided to make the prize more acclimatized to China. By launching the prize, we hope more people will get to know science and science will become more popular among the public,” Ji said.

“Some research topics seem to be weird but actually have deep meaning, which inspires us in a different way.”