“Waiter, there’s plastic in my lettuce” isn’t a phrase you’d expect to hear very often. Nevertheless, several studies have now shown that plants can, and do, take-up microplastics [MPs] from the soil and incorporate them into stems, roots and leaves. Should we be worried – or happy? The latter is a possibility that should be considered, according to a new investigation from Enyoh Christian Ebere, Verla Andrew Wirnkor and Verla Evelyn Ngozi [Imo State University and the Federal University of Technology, Nigeria] published in the current edition of the international journal World Scientific News. 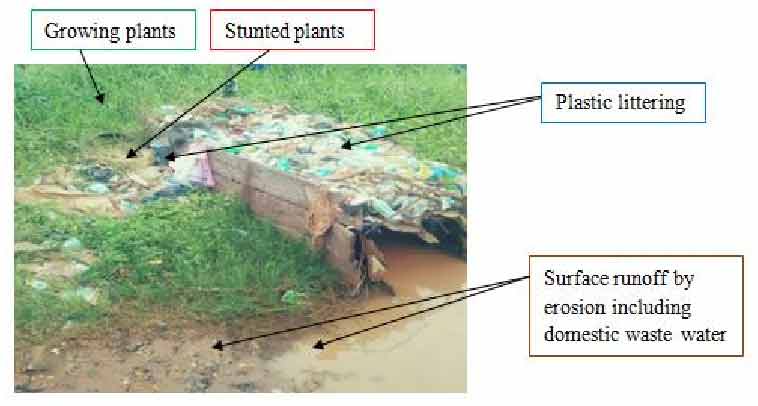 The team’s idea is based on previously documented discoveries that plants, such as lettuces*,  can take up microplastics via their roots, and incorporate them into the fabric of the plant. But this, say the team, might not necessarily be an entirely bad thing. It can be seen from two viewpoints. In their words :

“The effect of plants accumulating MP in plant-soil system is Janus-faced.”

“It could be detrimental for human as well as animals [sic] health, as the interaction is contaminating the base of the food-web and conferring new exposure route.”

“The interaction could also be good for the environment by acting as a potential phytoremediator of MP through phytoextraction, phytostabilization and phytofilteration.”