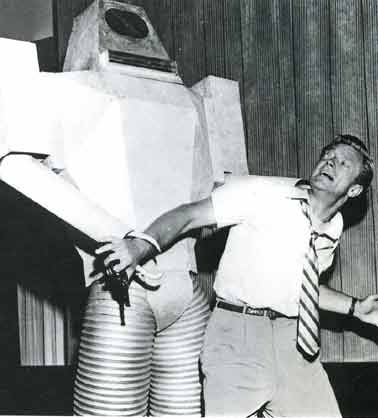 “We want to start a theoretical and empirical discourse on the paradigm ‘computers as leaders’, because the world has changed since 1967, when Peter Drucker stated that computers are morons and make no decisions.”

“Computers are becoming intelligent entities and are already making decisions that seriously influence human work and life. They evolved from ‘tools’ to ‘partners’ to ‘leaders’ in their interactions with humans and conceptual coverage is in danger of falling short of this development.”

See: When computers take the lead: The automation of leadership currently in-press at the journal Computers in Human Behavior

Bonus Assignment [optional] Which current-day ‘leaders’, if any, could profitably be replaced by a computer?