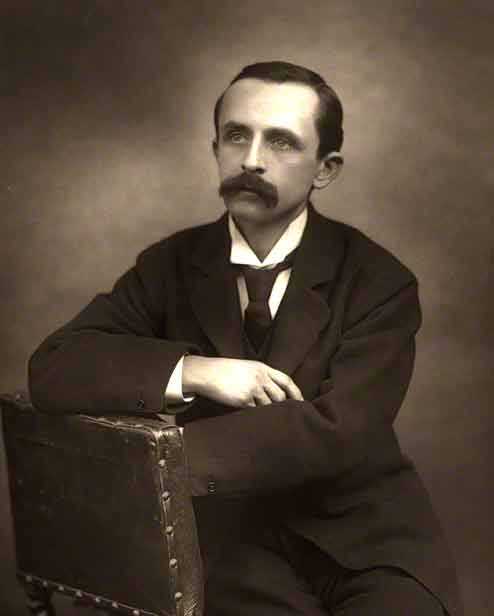 “Have you tried taking a stiff drink or two?” might not be a question that a professional writer would expect from their doctor. Unless, that is, they suffered from writer’s cramp, and their doctor had come across a 2012 case report in the journal Internal Medicine – Alcohol-Responsive Writer’s Cramp – in which Sung-Chul Lim, Joong-Seok Kim, Jae-Young An, and Sa Yoon Kang at the Department of Neurology, College of Medicine, of The Catholic University of Korea, South Korea, relate their discovery that (in one case they examined) 400ml of beer could effectively relieve the symptoms of writer’s cramp in just ten minutes. There is, as yet, no generally accepted psycho/biophysical explanation.

“Although the exact mechanism is unknown, alcohol might reverse the pathophysiologic changes in the entire basal ganglia circuit in patients with writer’s cramp.”

[1] Some (late) authors who suffered from writer’s cramp :

[2] Some (late) authors who battled alcoholism :

“The cure for writer’s cramp is writer’s block” [unattrib.]