Some people who go to cannabis decriminalization advocacy events say, when questioned, that they do, when cannabisized, sometimes consume junk food: 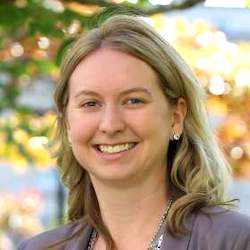 “Additional… research is needed to understand effective means of modifying unhealthy dietary choices made while intoxicated with cannabis.”

Some of the same authors earlier published the study “Pokémon GO: Healthy or Harmful?“, which may be only indirectly related to the new cannabis study.