“John’s Story – The Science of Error” is a new documentary film about John Senders, the Ig Nobel Prize winning, pioneering student of human attention and distraction. Back Lane Studios produced the film:

The 2011 Ig Nobel Prize for Public Safety was awarded to John Senders of the University of Toronto, CANADA, for conducting a series of safety experiments in which a person drives an automobile on a major highway while a visor repeatedly flaps down over his face, blinding him.

This video [which is excerpted in the new documentary] shows Senders pioneering his work: 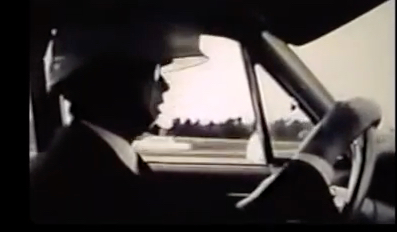