Evidence mounts about what kinds of cat owners are satisfied with their cats. This new study explains:

The authors (one of whom—Minna Lyons—is a 2014 Ig Nobel Prize winner for amassing evidence that people who habitually stay up late are, on average, more self-admiring, more manipulative, and more psychopathic than people who habitually arise early in the morning), at the University of Liverpool, UK, explain:

“Participants (11 men and 115 women) were recruited via advertisements placed on social media and in a local cattery…. 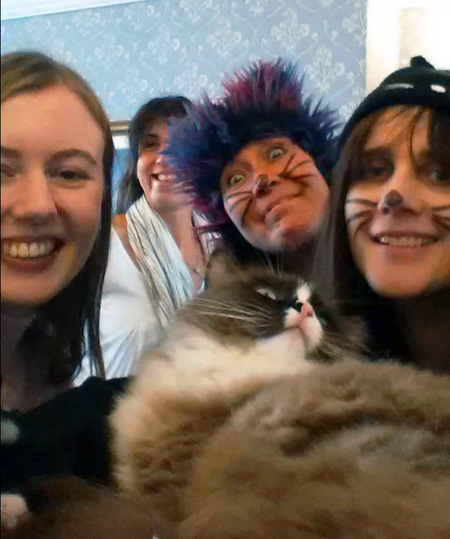 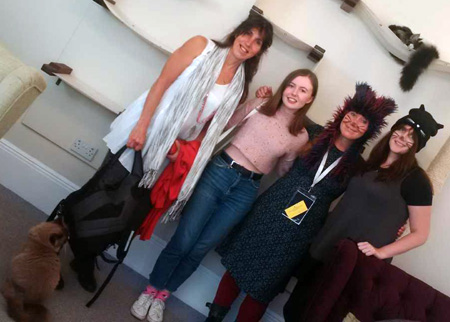 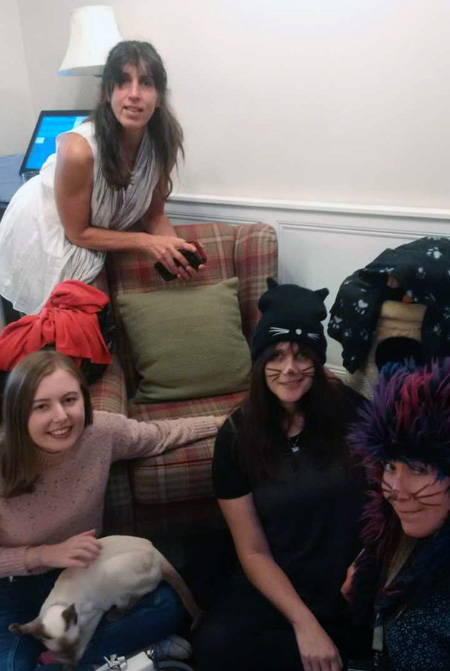