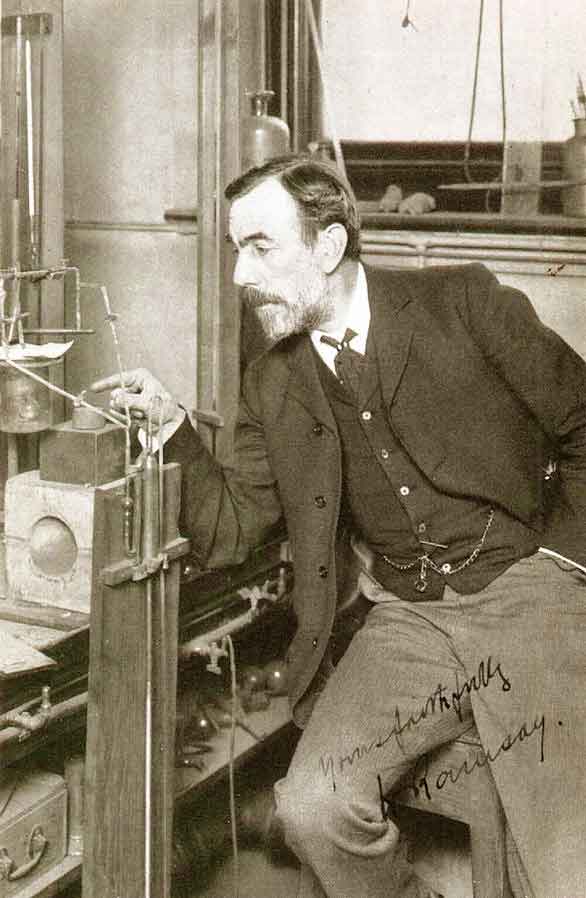 Are you a singer? Are you endeavouring to reach ever higher notes? With the assistance of helium inhalations? Maybe think again.

“A 23-year-old singer inhaled helium from a high-pressure tank to produce a change in his voice. The last of the eight inspiratory efforts was accidentally done without pressure reduction. As described by his colleagues, he collapsed and became unconscious within seconds. Spontaneous breathing was present. He was urgently transported to the emergency department.”

Fortunately, the patient recovered his full health after three weeks or so. See: Cerebral and coronary gas embolism from the inhalation of pressurized helium in Critical Care Medicine: May 2002 – Volume 30 – Issue 5 – p 1156-1157.