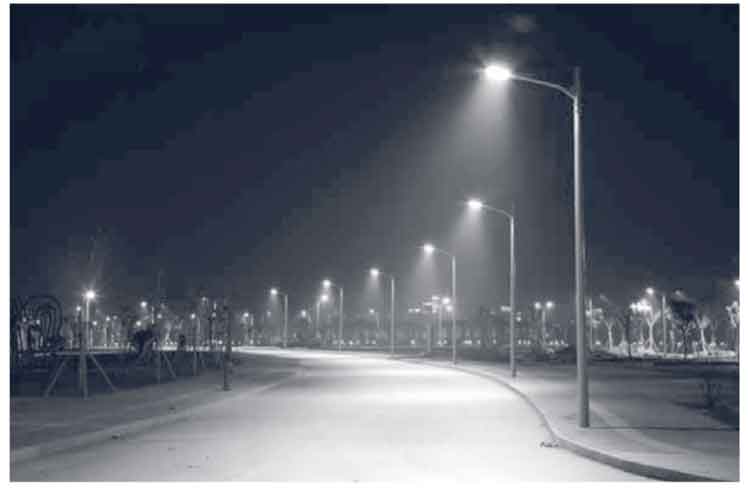 Some things might help in preventing cancer. Some things might be found to be causing cancer.  And yet other things might be ‘associated’ with cancer – that’s to say they might occur along with rising cancer rates, and yet may, or may not, be a cause. For example, could there be a previously overlooked statistical association between breast cancer mortality rates in Los Angeles County and the recent introduction of high-efficiency LED street-lighting in the area? A new paper for the Journal of Environmental Economics and Management finds, surprisingly perhaps, that there is.

“[…] the LED program was associated with increased breast cancer mortality in LA County after a latency period. This result was robust to several validity checks.”

– explains Professor Benjamin Jones, of the Department of Economics at the University of New Mexico, US, who has discovered the association. The reasons behind a possible breast cancer association remain unclear – but the professor suggests that the blue-rich spectrum of the LED light might warrant further investigation. Reminding us however that :

“ […] the results from this work should be interpreted as being consistent with a causal spillover health effect story, if in fact one does exist, but are not proof of causation nor a demonstration of causal mechanisms by which LED light is linked to health.“

See: ‘Spillover health effects of energy efficiency investments: Quasi-experimental evidence from the Los Angeles LED streetlight program’ in Journal of Environmental Economics and Management, Volume 88, March 2018, Pages 283-299. A full copy of which may be found here.

BONUS: Those interested in the implications of statistical associations might also like to see ‘Tim Harford’s guide to statistics in a misleading age’ in the Financial Times, 8th Feb 2018 (Note: if paywalled, a summary can be found here)